A New Day for Baptists

Dear Windermere Friends,
I have been going over all the news this week regarding the International Mission Board. If you had told me as a young Baptist boy that we would have to reduce the missionary count by 800….I would have called you a wacko. For over 150 years Baptist have been laser focused on missions and missionaries.

It seems that in the last 7-8 years, IMB has been dealing with a growing number of people called to missions and a budget that is flat. IMB leadership has for years communicated its growing concern. I have great respect for David Platt the new president of IMB. He needs our prayers. Missionaries need our prayers.

Those of us who are Baptist leaders in ministry must take note. This is a new Baptist world. There is a new normal in how Baptists operate. Gone are the halcyon days of Southern Baptist living in its own bubble.

Here are three realities all Baptist leaders (me included) must be 100% committed to, in order to survive the new normal –

1. The reality of financial accountability 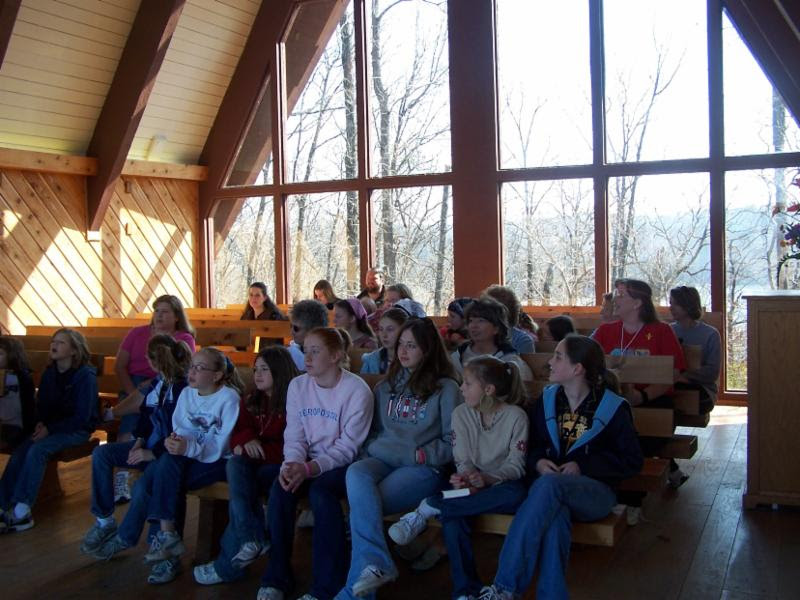 Since my arrival in January of 2015, Windermere has worked hard to live within its means. It is not easy but discipline is being willing to say no now so that there is something greater in the future. IMB is learning this lesson. SBC entities, state conventions and all Baptist ministries better be 100% sure their financials are tracking within their means. Baptist lay leaders need to ask churches, state convention leaders and SBC agencies and seminaries – why they spend donations the way they do.

2. The reality of being transparent
I really have not seen transparency from Baptist leaders in a long time. National leaders, state leaders, local leaders, pastors, and nonprofits we all need to take note – transparency is not to be feared. Listening and understanding are two different things. Being transparent without an understanding is still problematic. I expect hard questions from the friends of Windermere. It means they care. It means I am earning trust. God is pleased with authenticity.

3. The reality of leading change
There is no way to satisfy everyone. I have communicated how we are not satisfied with our appearance and we need to improve our look at Windermere. But change is not easy. I used to think people do not like change.

Now, I am of the conviction that people are okay with change as long as they understand it. People just do not like to BE changed. Hey Baptist leaders, the new normal means we must have conviction that what we are doing glorifies God not us!

Please help us with a donation –

Go to windermereusa.logosconnect.com  and set up a monthly donation of $10 a month for 12 months (or one year). With that small amount, Windermere can become more efficient and effective in the ministry of seeing lives changed on our campus.

It is always a pretty day at the lake!