You are here:
Week 31 – A solid foundation
A couple of weeks ago, I saw a news report that in Florida several houses  were swallowed up up in a massive sinkhole. Sinkholes often form when acidic rainwater dissolves limestone or similar rock beneath the soil, leaving a large void that collapses when it’s no longer able to support the weight of what’s above it, whether an open field, or a house. 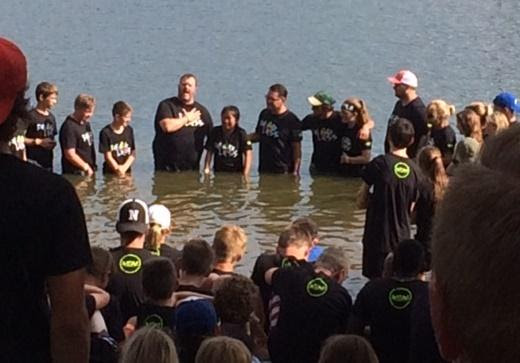 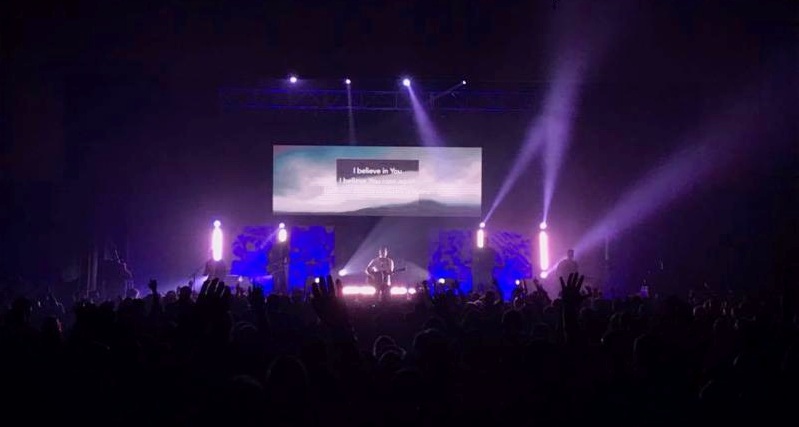 1.    Evangelism is foundational.  Just this past week we received a report that two of our smaller camps were able to see professions of faith. No matter if a camp has 90 professional of faith or one, they are all precious in the Lord’s site.

2.    Customer service is foundational. I have read almost every evaluation from a guest this year, so I can say this with confidence – our staff and interns and volunteers have consistently impressed every guest this year. It is remarkable how just a smile and a greeting has been a great blessing o our guest. 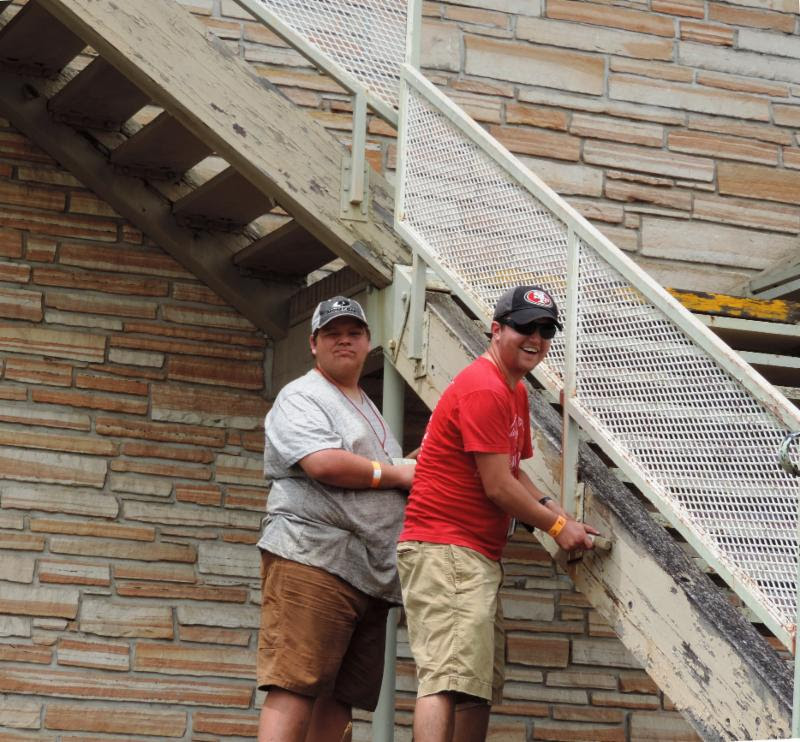 3.    Volunteers are foundational. In looking at our numbers for 2017 I have noticed this – we are ahead in the number of volunteers’ hours as compared to last year… and we have 6 months left in the year!

4.    Trusting in the Lord is foundational.  Gosh, Windermere seems to have ups and downs…sometimes all in the same week. It can be taxing to one’s health. Yet at the same time uncertainty drives us to our knees. To be in “trusting God mode” never allows for one to be prideful or self-centered. Nothing is impossible if our Lord is in it.

Sinkholes can surprise you. Our Lord is never surprised. As long as Windermere can continue to trust in the Lord we will not be swallowed up. In fact, we will be able to claim new ground for the Kingdom. Hallelujah.

Help us by donating something from our Amazon Wish List. We need maintenance equipment, bed spreads, linens etc. You can buy it and have it shipped directly to us! Use this link: