Just this week, I received a note from a faithful Windermere family. It seems their son wrote an essay for a school assignment. Thank you to Jonathan “JB” Rutherford for sharing your essay with us. 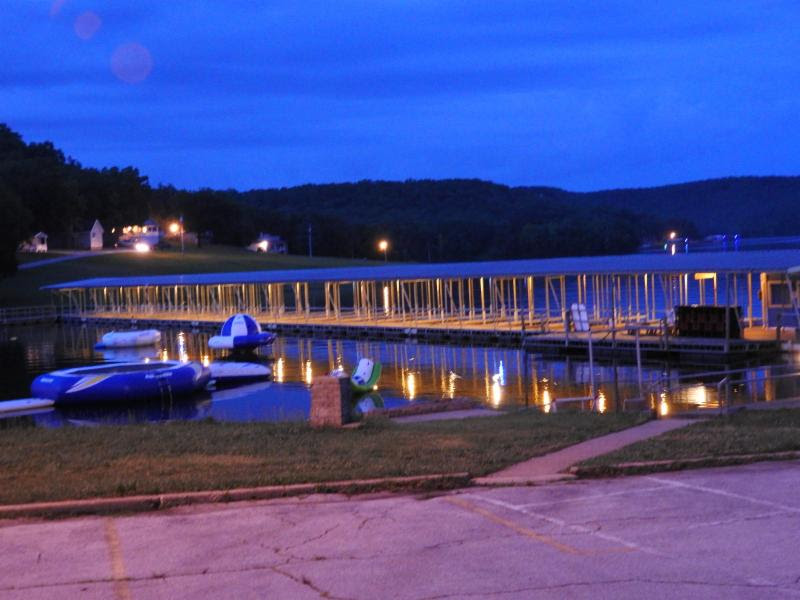 Once I arrive, I experience a big feeling of “home”. Trees I see every year are blooming and turning into vast shades of color. On the 1500 acres surrounding the cove are tall maples, pink and white dogwoods, and an abundance of evergreens filled with singing birds. The wildlife is plentiful. Deer, turkey, and a host of other animals roam the campus; I have even witnessed bald eagles fishing in the cove. When outside, the splash of jumping fish, the lap of waves against the dock, and the hum of boat engines are in the air. Occasionally, a large 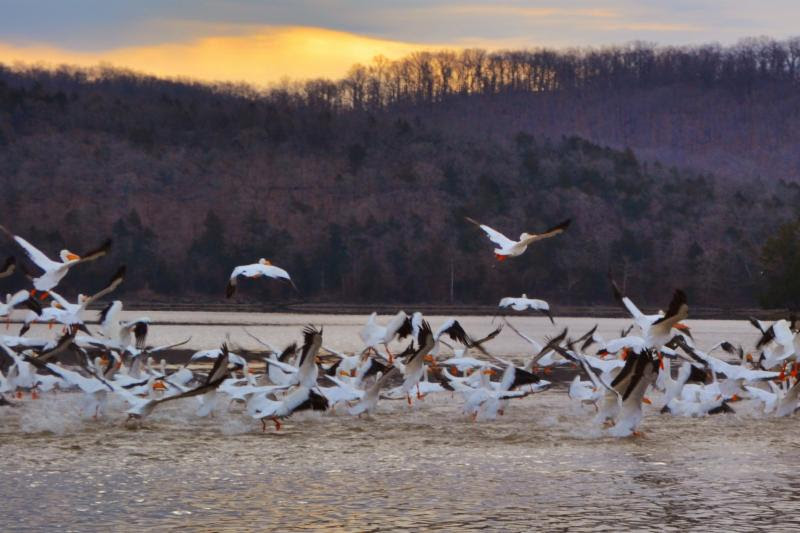 ‘cigar boat’ will go by and cause the weathered dock to rock back and forth beneath my bare feet. The murkiness of the lake conceals the bass and perch beneath the surface of the water. Inside the inner cove are large inflatable trampolines and other floating attractions including rock walls, moonwalks, and catapults. The sound of bells from the small A-frame chapel on the hill echoes across the campus. When the water is

too cold, the natural cave awaits discovery. The cave has two parts. The first being a self-guided tour; the second being a hardcore, guided spelunking adventure. The warm, industrial work-lighting gives way to an army crawl in pitch blackness through the cold cave muck dodging stalagmites. In the cave, many fruit bats hang upside down from the damp ceiling.
The natural spring that originally carved the cave still trickles through it. Exhausted from the day’s activities, I head back to the cabin where there are many joys waiting. As soon as I walk in, the pleasant aroma of an old cabin hits me. Every kind of dessert imaginable: cakes, cookies, and brownies are to be consumed in large quantities. Grandma’s lemon cake, as soft as a cloud, is normally consumed quickly. Going to Windermere, my home on the cove, is a retreat for my soul.”

Jonathan, I give you an A+. Well done.

Student Wake Camp
July 11-15, 2016
Windermere Baptist Conference Center
www.windermereusa.org
Students in Grades 7-12 along with their sponsors
Cost – $209 (Deposits $50 person due by April 15, 2016)
Theme:
Thrive: God’s Grace for the Journey
“Now the God of all grace, who called you to His eternal glory in Christ Jesus, will personally restore, establish, strengthen, and support you…”1 Peter 5:10

It is always a pretty day at the lake.
God Bless,