You are here:
Week 18 – Ambassador who celebrate
We were thrilled to host our Windermere Ambassadors this past weekend.
One of the best parts of gathering Ambassadors twice a year is to celebrate 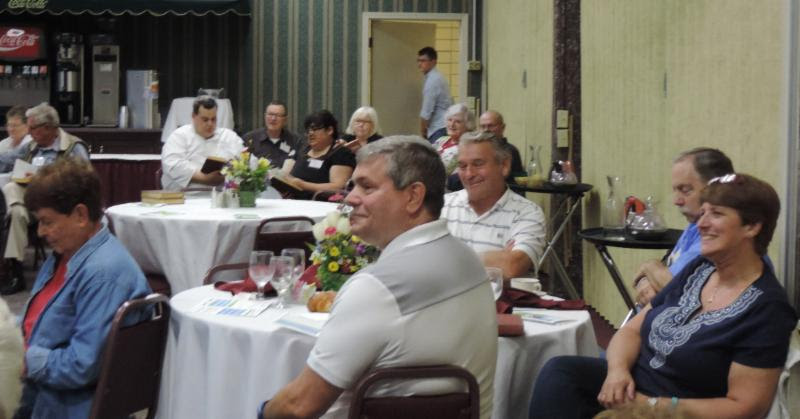 what God has been doing at Windermere. When we pause and reflect, we get to recognize all that God has done. The prayers are sweetest when we put the limelight on our Lord.

You baseball fans will recall the story of Roger Maris.

On October 1, 1961, New York Yankee Roger Maris became the first-ever major-league baseball player to hit more than 60 home runs in a single season. The great Babe Ruth set the record in 1927. He’d hit 61            homers, but his new record wasn’t official. In July, baseball commissioner Ford Frick had announced that he wouldn’t consider Ruth’s record broken unless the player who broke it had hit more than 60 home runs            in fewer than 154 games-the number of games Ruth’s Yankees had played in the 1927 season. (By 1961, teams played 162 regular-season games.) Frick had more than a passing interest in the issue: He’d been          a good friend of the Babe’s and thought it was his responsibility to guard his legacy as closely as possible. The ever-disdainful Rogers Hornsby told anyone who would listen that the young Yankee “has no right to            break Ruth’s record.”

While there was never an official asterisk next to any record of Maris’-in fact, the league didn’t even have its own record book until 1995, and of course Frick had no real say over what anybody else put                             in their record books-the league simply considered Ruth’s and Maris’ to be two separate accomplishments. In 1991, an MLB committee on historical accuracy voted to remove the distinction and award the record           fully to Maris, who had died of cancer six years earlier.

Our ambassadors model generosity! I am so glad our ambassadors know how to celebrate. The Bible says in James 1:12
“Blessed is the one who perseveres under trial because, having stood the test, that person will receive the crown of life that the Lord has promised to those who love him.”
That “crown of life ” is a celebration. Christians must take the time to thank the 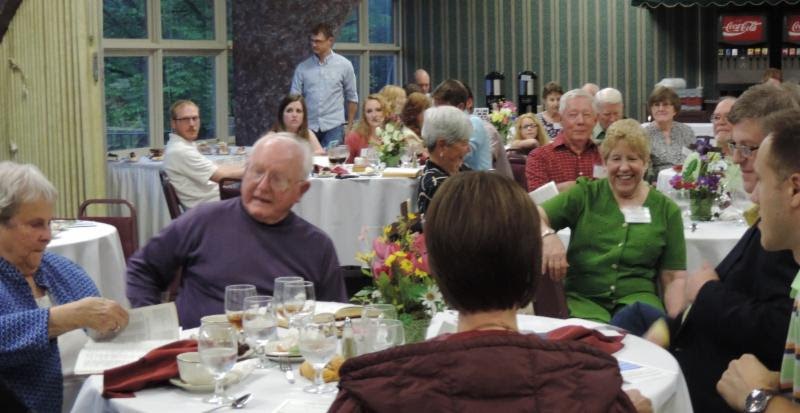 Lord who blesses us in heaven…but also here on earth. In the “sweet by and by” and also for the “nasty here and now.”
Twice a year we get to slow down and see where God has blessed Windermere. We get to experience true celebration. I would love for you to be an Ambassador. Give us a call if you would like to join us.
It  is always a pretty day at the lake.
Categories: Featured, Windermere WednesdayBy John BaileyMay 5, 2017
Tags: Ambassadorsblessedcelebratecrown of life. promisedgenerositygenerous heartGodJohn BaileyMinistryperseveresRetreatWindermereWindermere Baptist Conference CenterWindermere Wednesday