You are here:
Hello Windermere Friends, 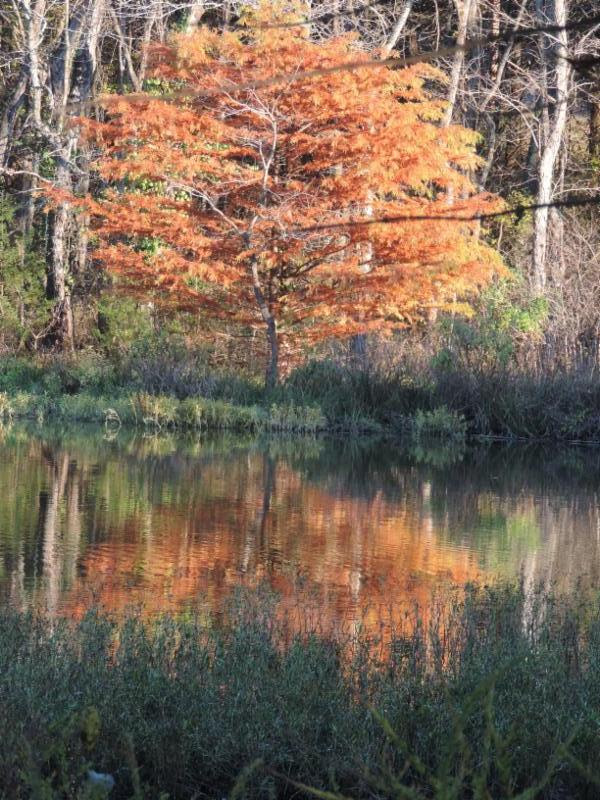 I am a “sports guy.” By that I mean, sports are full of life lessons. I especially love the stories of coaches. Some of my favorites are John Wooden, Mark Richt, Dean Smith, Pat Summit, and Tom Landry. In a recent conversation about my favorite coaches I mentioned Frank Beamer the football coach at Virginia Tech. I admire how he took a lower tier school and led them to be a national powerhouse.
Then later in the week I saw the news that Frank Beamer, announced his retirement. He served 29 years at his alma mater, Virginia Tech. That is 12 years longer than the nearest other coach has served at a school. (Bob Stoops has been at Oklahoma 17 years) A rival coach refers to Beamer as one of the “Patron Saints of Program Builders.” The most remarkable thing about Tech’s ascension under Beamer is really how unremarkable it was. Tech dominated special teams, ran the ball between the tackles and prided itself on being hard-nosed. The Hokies didn’t trick you, they thumped you.
One interesting fact about Coach Beamer is this – he was 20-40-2 after his first six seasons. Most coaches now-a-days don’t last that long. Virginia Tech was saddled with sanctions those early years. The turning point came in 1992 when they were 2-8-1. Yet, in those 8 losses, they lost by a combined total of 12 points. They were getting better. After that, he went 214-80 and went to 22 straight bowl games (A NCAA record).
I love Coach Beamer’s story. I find so much about his story that I can apply to our Windermere story.
First, be patient as you lead sustainable change.
Windermere can be encouraged to know that some teams can make consistent incremental changes and then see sustainable long term improvement. Coach Beamer may have been a slow starter but once he got it going, he thumped a lot of teams. Patience pays off. 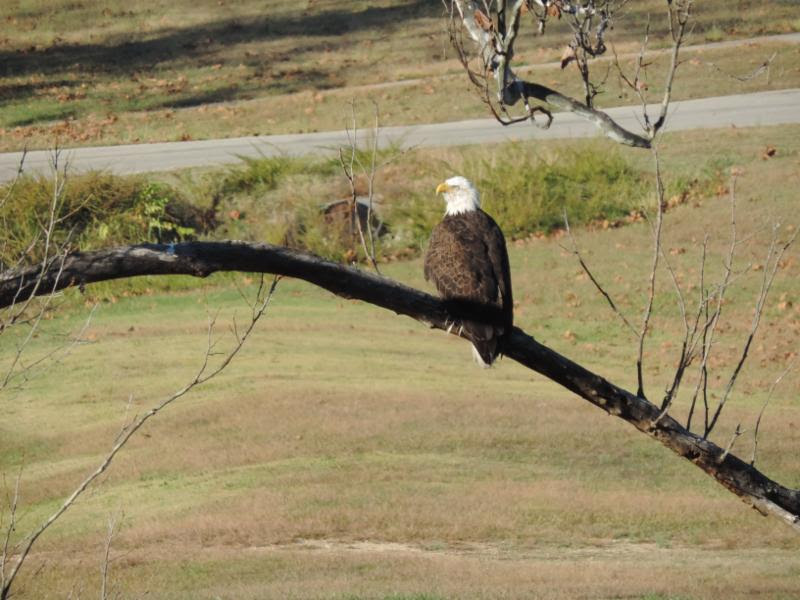 Second, build on consistent successful execution.
Windermere is building a solid foundation for the future. Just like Coach Beamer we may be unremarkable.  But what we do well is fundamental – we provide simple hospitality with amazing outdoor adventure on the beautiful Lake of the Ozarks.Consistent execution pays off.
Thirdly, know who you are.
Some will ask me, are you a resort? The answer is no. We are better than a resort. The hallowed grounds of our campus is a place for our Lord to change lives. That is way better than a resort, in my mind. Coach Beamer coached a hard-nosed team. It served him well for 29 years. My prayer is Windermere will know who it is for the next 29 years and beyond.
Please help us with a donation –
Go to windermereusa.logosconnect.com   and set up a monthly donation of $10 a month for 12 months (or one year). With that small amount, Windermere can become more efficient and effective in the ministry of seeing lives changed on our campus.
It is always a pretty day at the lake!