Being a First Follower

Last Friday, Windermere had a couple of school buses roll up with about 50 students and parents. They were going to spend 5 hours at the Edge. The Edge is our outdoor adventure, high ropes, recreation area. We have zip lines, swings, low course elements and other challenges.

Carol and I had a chance to go over and just observe the fun. Students were everywhere. My particular attention was drawn to one of the Edge elements called the “Leap of Faith.” 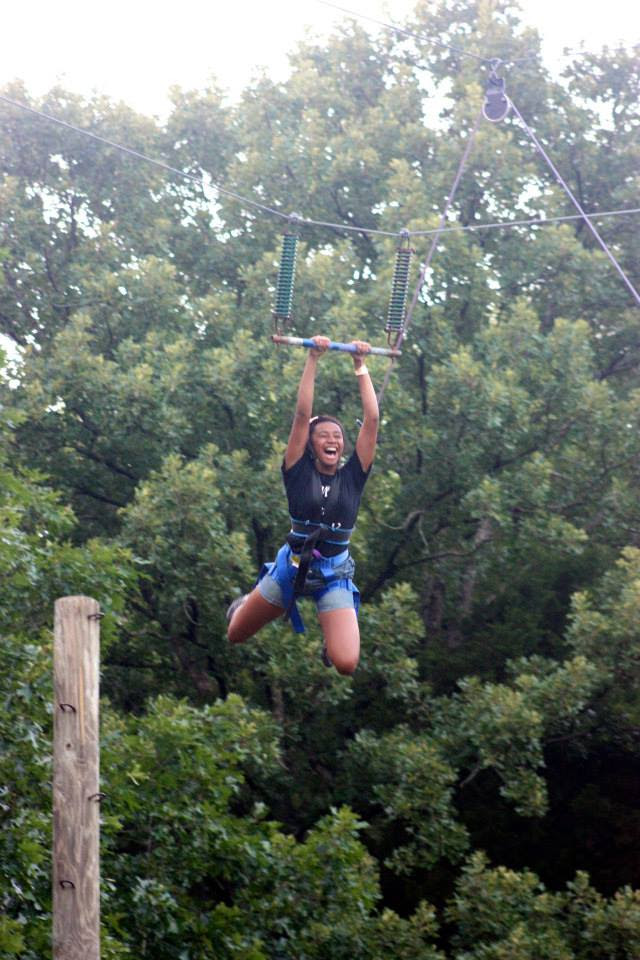 The challenge is this – one must climb to the top of a telephone pole that is about 20 feet high. There are climbing  stakes on the pole but (cruelly) once you get to the top of the pole you are facing away from a swing which is about 10 feet away. Thus you have to stand on the top of the pole (Oh, I forgot to mention you are attached to a rope which is belayed by one of our trained staff) slowly shuffle your feet around to face the swing and then you leap as far as you can to grab the swing. There are only two results – either you are successful and then belayed back down to the ground or you miss the swing and then dangle at the end of the rope until you are lowered down to the ground. Sounds fun doesn’t it?

What I have observed is every event with a leap of faith requires two kinds of people. The leader and the first follower. This is an illustration for life.  Why?

Because every worthwhile endeavor needs both a leader and a first follower. (One of my favorite TED talks is about first followers)

Many great ideas go nowhere because there are no followers. The first follower is the key person that says…this person is not a crazy wild haired nut. I want to join him and his cause. When the first follower moves then others come quickly. (As the old Baptist preacher said, “That’ll preach.”)

When Jesus walked on the earth he started a movement that is still being felt today. But, Jesus knew he needed others. He went to several people and said come follow me and take a leap of faith.

Windermere is on a great endeavor to see lives changed. Do we have any Andrews? Are you ready to take a leap of faith?

I’ll go first….will you be the first follower?