Camping with One Request

You are here:
Week 20 – Camping with One Request
As President/CEO of Windermere I spend a few days a year researching data regarding the camping market. I discovered an interesting article on Fox News. The article is based on a report released by Kampgrounds of America (KOA), a group of privately held campgrounds across the country. Here is what they found –
These are really strong numbers. I love the fact that even the younger age groups are looking to go camping. In fact Millennials love to camp as a group!  I am sure they value community. Who doesn’t like community?
The research also points out one thought-provoking fact – while campers are indicating they want to camp more, they are not cutting the cord 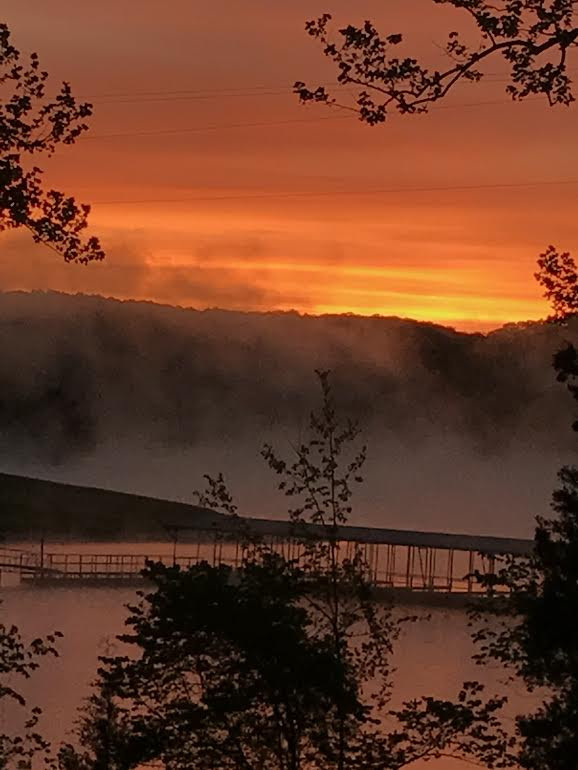 I am glad we can offer free Wi-Fi at Windermere. Plus you can enjoy the beaut iful Lake of the Ozarks! Why not bring your family this summer for a great family camping trip?
Help us by donating something from our Amazon Wish List. We needs maintenance equipment, bed spreads, linens etc. You can buy it and have it shipped directly to us! Use this link:
https://www.amazon.com/gp/registry/wishlist/36Q2P11EZDI8N/ref=cm_wl_huc_view
It is always a pretty day at the lake.
Categories: Featured, Windermere WednesdayBy John BaileyMay 23, 2017
Tags: Amazon Wish ListcamperscampingdonateDonationsDonorsGodJohn BaileyLake of the OzarksMinistrytechnologyWiFiWindermereWindermere Baptist Conference Center