You are here:
Week 28 – Danger
One time I took my youth group whitewater rafting on the Ocoee River, in North Carolina. Our guide was a hippie looking guy who shared with us the five rules for whitewater rafting.
I laughed thinking about the last rule. We love danger or at least the thrill of danger. Between 3,000 and 4,000 people a year use our the Edge ropes course. They come for the 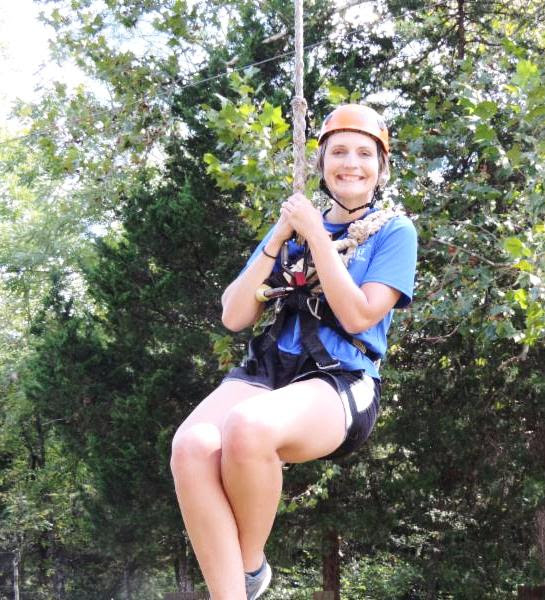 danger, so they are enjoying themselves.

The one thing about serving in ministry is – there is always a danger. Jesus says in Luke 9:23: If anyone would come after me he must deny himself and take up his cross daily and follow me. How in the world could we EVER expect the guy who said what He said in Luke 9:23 to EVER lead us towards safety? Jesus Christ is definitely good but he is not safe.

In The Lion, the Witch & The Wardrobe a conversation takes place when Susan and Lucy ask Mr. & Mrs. Beaver to tell them about Aslan, the lion in the story who is the Christ-figure.  They ask if Aslan is a man and Mr. Beaver replies:
Aslan a man? Certainly not. I tell you he is the King of the woods and the son of the great Emperor-beyond-the Sea. Don’t you know who is the King of Beasts? Aslan is a lion – the Lion, the great Lion.”
“Ooh!” said Susan. “I’d thought he was a man. Is he quite safe? I shall feel rather nervous about meeting a lion.”
“That you will, dearie, and make no mistake,” said Mrs. Beaver, “if there’s anyone who can appear before Aslan without their knees knocking, they’re either braver than most or else just silly.”
“Then he isn’t safe?” said Lucy.
“Safe?” said Mr. Beaver. “Don’t you hear what Mrs. Beaver tells you? Who said anything about being safe? ‘Course he isn’t safe. But he’s good. He’s the King, I tell you.”
Windermere has followed the Lord through some tough times. Having thousands of people 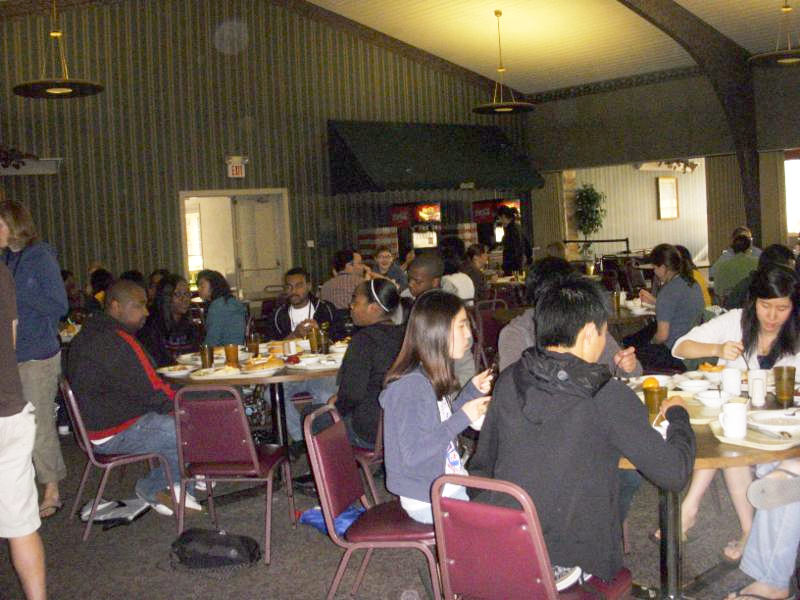 on campus can create lots of turbulence. Having no people on campus creates a different kind of turbulence. There is nothing safe about the King, but he is GOOD. Windermere continues to move forward in the Lord’s strength.
Remember, feet first and toes out, when you are in the turbulence. Let go of everything. And enjoy the danger. Come and visit us at Windermere.
Help us by donating something from our Amazon Wish List. We need maintenance equipment, bed spreads, linens etc. You can buy it and have it shipped directly to us! Use this link:
https://www.amazon.com/gp/registry/wishlist/36Q2P11EZDI8N/ref=cm_wl_huc_view
It is always a pretty day at the lake.
Categories: Featured, Windermere WednesdayBy John BaileyJuly 6, 2017
Tags: CampdangerGodJohn BaileyKingMinistryPrayerRetreatsafetough timesturbulenceWindermereWindermere Baptist Conference CenterWindermere Wednesday