You are here:
Week 41 – Enlarging the tent
This week we hosted almost 400 people as part of the Seasons of our Joy 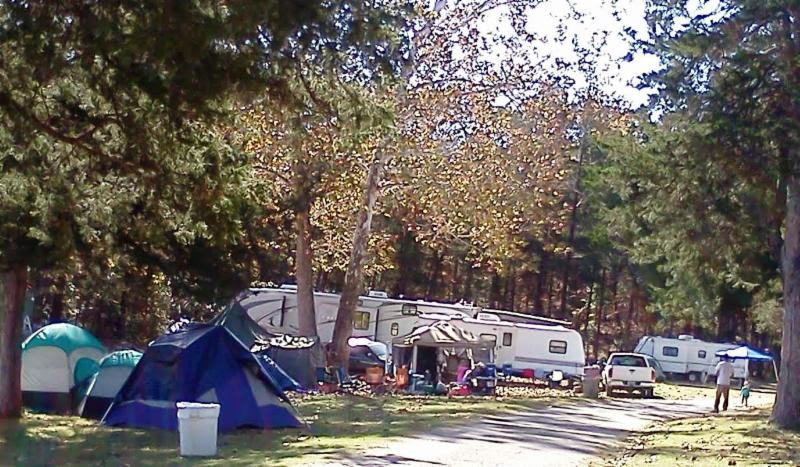 Group. They are from a messianic Jewish faith. One of the marks of this group is how they love to tent camp. Over the years we have seen many kinds of tents on our campus.

When I see the tents I am reminded of the old missionary story of William Carey.

William Carey is recognized by church historians as the founder of the modern missions movement. In 1792, he preached a sermon from Isaiah 54 that God used to change the course of history for Christian missions in the world. William Carey was a cobbler by trade and a Baptist pastor in England. So great was his burden for lost people around the world that he made a world globe out of leather in his shoe shop, and hung it up as a prayer reminder. As he worked on shoes and prayed over his homemade globe, God gave William Carey a dream of taking the light of Christ to the faraway country of India.

Against incredible odds of poverty, no connections in India, and despite the admonitions of many friends and even fellow ministers to “forget all about it,” William Carey went before the annual Baptist pastor’s conference and appealed for their support in missions to India.

and let the curtains of your habitations be stretched out; do not hold back … For you will spread out to the right and to the left, and your descendants will possess the nations…” The theme of that message was: “Expect great things from God … Attempt great things for God.” Thus began the modern missions movement.

That passage and sermon is my dream for Windermere. We expect God will continue to use our ministry. We pray every day that God will honor our willing efforts to bring a harvest of newly redeemed souls into the kingdom. By transforming lives in an unparalleled manner. By spreading the loving grace of Jesus to thousands.

We will attempt great things for God. We take seriously these words from

We will never just “forget about it.” Now is the time to invest in Windermere’s future! The Lord is doing great things at Windermere…God is enlarging the tent.

We are ASKING ALL OUR Windermere friends to support our End of the year Matching Donation Campaign. Our number one donor has made a significant donation (the first in almost 3 years) because they believe in Windermere. Now is the time to give sacrificially and invest in our future! Send a gift to Windermere today.