My wife, Carol, and I are blessed with two wonderful daughters. In my opinion, there is nothing better than having two brilliant girls who will always take care of Daddy. I remember when they were little we enjoyed playing and laughing. One daughter would run to me and I would grab her hands then she would walk up my legs and torso before flipping over, landing on her feet. Tah Dah! Sometimes, they would come running to me and I would grab them and toss them into the air…then catch them. 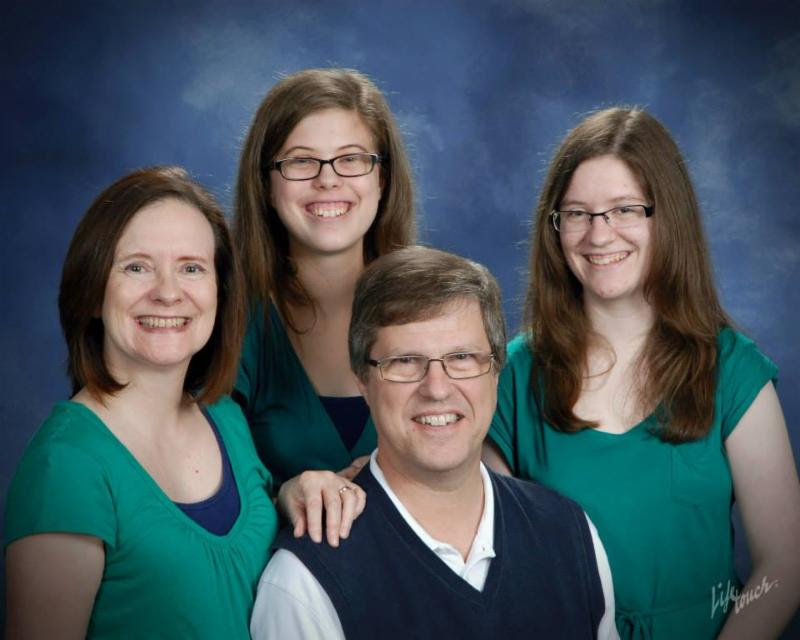 I remember one time when my daughter came running and in a burst of energy, I tossed her a little too high. As she gasped I could see the panic in her eyes. Quickly, I caught her and we agreed that maybe Daddy got a little carried away this time on the tossing.

I recall this moment when I think of my heavenly Father. Many times I have felt tossed in the air and sensed the panic of falling and failing. Yet, God caught me every time!

Similarly, Windermere, has been tossed in the air. We have frequently felt a fear of failing and falling. I can’t tell you how many times I have feared that the Lord would drop us. Yet he has caught us every time. 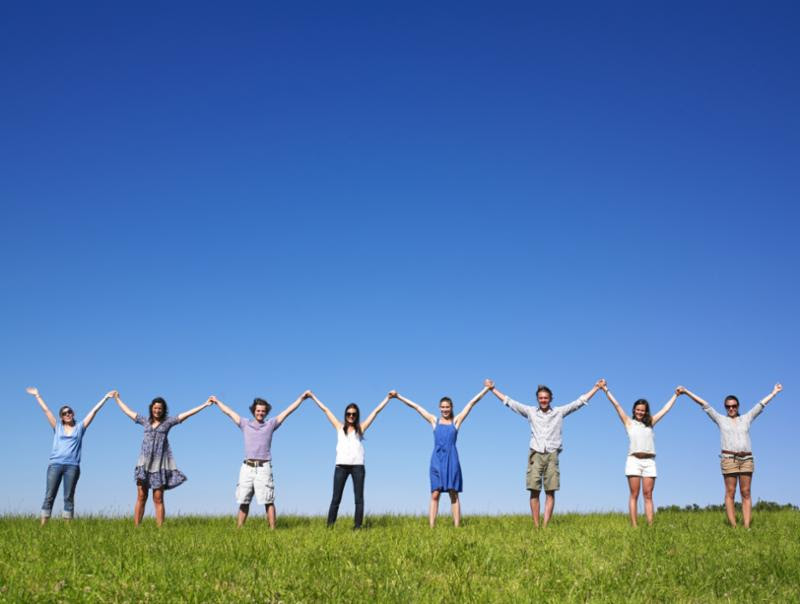 Theologically, I believe in the divine atonement. Yet, somewhere between the head and heart, the fear of falling and failing becomes real. I guess I fear that my heavenly Father would let go. Maybe it’s because we are unworthy, have problems, or the ministry just can’t get its act together. In my weakest moments, I panic. Then thankfully I remember this story:

Could a man who raped slaves, mocked the gospel and tried to destroy the faith of others ever hope to know God let alone be used of him? But… What if after he believed in God, he raped again? …Could he ever hope to be used by God? Or must he be condemned to a life without purpose? That man was John Newton. Through an act of unfathomable grace, God transformed his life! With humility and authenticity, John would later write, “Amazing grace how sweet the sound that saved a wretch like me.” (Kay Arthur, Lord I Need Grace to Make It)

We all need to spend less time asking for grace, and more time thanking Him for grace.

“Now the God of all grace, who called you to His eternal glory in Christ Jesus, will
personally restore, establish, strengthen, and support you…” 1 Peter