You are here:
Week 37 – Hope and Refuge
“Anyone who calls on the name of the Lord shall be saved.” Romans 10:13
I am reflecting today about how God still uses our ministry to save lives. I thank the Lord that we 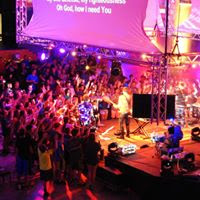 still average about 1,000 professions of faith every year at Windermere. I hope you will not let that fact quickly pass by your heart.
Our world today has heartache and hurting beyond imagination. Every week Windermere will host people who need to be rescued from the world that says to them – there is no hope.
This week, I received an e-mail that reviewed all the bitter Baptist disputes from the last 15 years. In my mind as I read the e-mail, I said – but there is hope. Our Lord is ready and able to rescue and bring hope.
Recently, I was reading about former Navy SEAL member Eric Luttrell (There is a movie about him called Lone Survivor). Luttrell was the lone survivor of a military operation against the Taliban in Afghanistan. He was wounded very badly. This is part of his story –
As Luttrell sipped the cool waters, he suddenly found himself surrounded once again by a band of local men. These men, however, proved to be more friend than foe. One of  the men, Mohammad Gulab, assured Luttrell they were not Taliban, he was Pashtun.
The native Pashtun tribes have inhabited eastern Afghanistan and north western Pakistan since at least the 1st millennium BC. Indigenous Pashtuns still follow Pahtunwali, which is a basic common law of the land or     “code of life”. Before there was Islam there was  Pashtunwali. The term Pashtunwali means “hospitality or refuge.”
Gulab and three others carried the wounded warrior back to their village of Sabray. He gave Luttrell food, water and shelter. Although the Taliban encircled the village and threatened his family and neighbors if he didn’t turn over the American, Gulab refused. For four days, Luttrell was shuttled among houses and even into a cave to prevent his capture.
Finally, Gulab’s father traveled to a Marine outpost with a note from Luttrell. The military launched a large combat search-and-rescue operation with warplanes and ground forces that attacked the Taliban fighters and     brought home their missing man. As Gulab helped the limping SEAL to a waiting helicopter, an Air Force pararescueman held out his outstretched arm to Luttrell and said, “Welcome home, brother.” 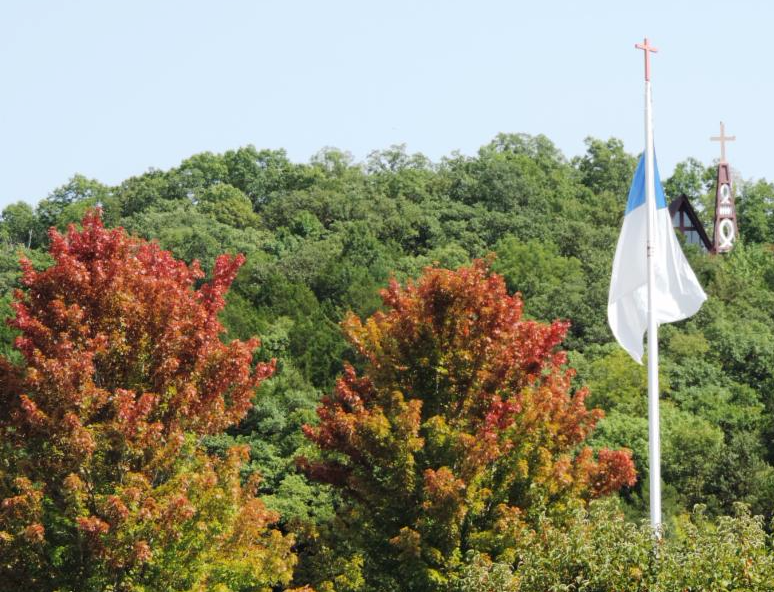 I love that term – pashtuwani. Before religious lines were drawn centuries ago there was hospitality and refuge!  As I reflect on that idea today I am praising the Lord that – before there were Baptist battles and churches drawing sides, there was our Lord and Savior providing refuge and hope!
Thank you Lord that you are using Windermere as a refuge of hope!
Our hope is that you would help us by donating something from our Amazon Wish List. We need maintenance equipment, bed spreads, linens etc. You can buy it and have it shipped directly to us! Use this link:
https://www.amazon.com/gp/registry/wishlist/36Q2P11EZDI8N/ref=cm_wl_huc_view
It is always a pretty day at the lake.
Categories: Featured, Windermere WednesdayBy John BaileySeptember 15, 2017