You are here:
Week 13 – Losing is hard
I love this time of the year. Windermere is blooming and budding. The campus looks pretty. But, it is also NCAA Basketball Tournament time. My pick is North Carolina. (I thought I would brag a little because they are in the Final Four). North Carolina lost last year’s tournament on a last second shot by Villanova. Now they have fought back to the Final Four. That is more difficult than it seems.
I love teams that know how to win but even more so, I respect teams that know how to lose. Don’t get me wrong. Losing is hard. But losing is the starting point for a turn around.
Windermere has had a long span where it has been hard to consistently win. We have been challenged financially,  politically and with maintaining our physical campus. 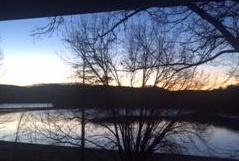 I am one who really hates to lose. But the fact remains – the bigger the person’s job the more losses he will have and the more costly they will be. What should one do after a loss?
In the just over 2 years that I have been at Windermere, we have tried to take our losses and turn them into victories. These are just some of the things we have done since I arrived in 2015:
Learning how to lose means you evaluate, learn, adjust, apply and continue 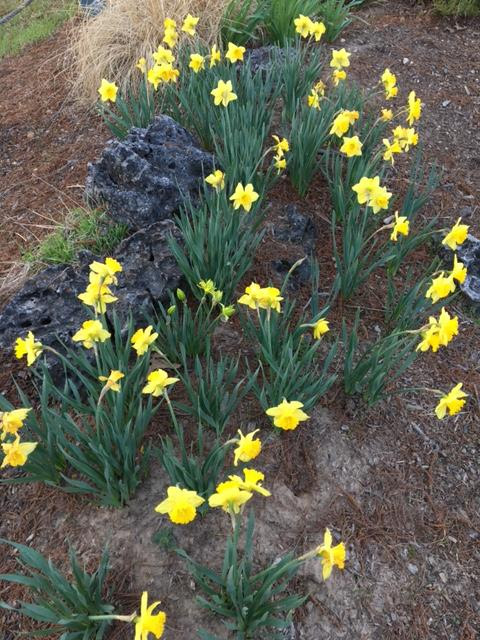 to risk.  You never hide or feel guilty. One of my favorite verses in Scripture is found in Philippians 1:6
Being confident of this, that he who began a good work in you will carry it on to completion until the day of Christ Jesus.

I like the word completion. Some translations use the word perfect. The idea is this – God is not through with us. God is at work. He will perfect us. No need to fear a loss. There is another game and another season. Each loss is harder and harder because the stakes are higher. But, we learn and grow. We figure out a way to return to success. Here is another verse for us. Romans 5:3-4

Not only so, but we also glory in our suffereings, because we know that suffering produces perseverance; perserverance, character; and character, hope.
The best teams know how to lose. They are able to turn it around make it back to previous success. That is what we want to do at Windermere!
It is always a pretty day at the lake.
Categories: Featured, Windermere WednesdayBy John BaileyMarch 29, 2017
Tags: bloomingbuddingcharacterJohn BaileyMinistryNCAA Basketball Tournament timeperseverancere-energizerecast visionrestructuresufferingteamsthankfulturn aroundWindermereWindermere Baptist Conference CenterWindermere Wednesday