Prayer is vital to Windermere. When it comes to prayer, I sense there are three kinds of people.

Here is one of my favorite quotes from Henry Blackaby, the author of Experiencing God:

“Jesus was the Son of God. Yet He never took the initiative to dream a dream or launch a new ministry. He lived His life in absolute dependence upon His Father. If Jesus was that dependent on the Father, then you and I should realize how ludicrous it is for us to set out on our own without any direction or guidance from the Father.” 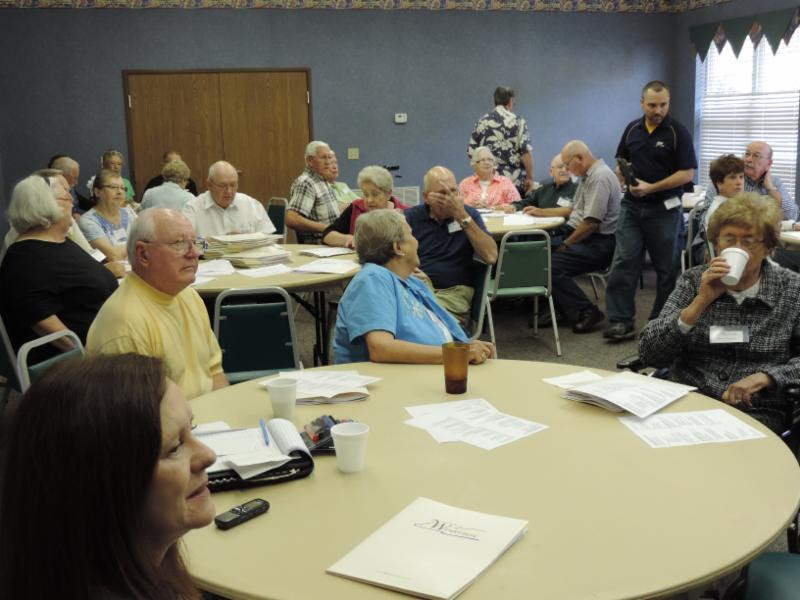 If you would like to be a part of our Ambassador’s meeting and thereby give your support to our ministry please contact us. Call us at 573-346-5200. Windermere needs more people who believe prayer makes a difference.
Help us spread the news about our student camp!
Student Wake Camp – Theme: Thrive
July 11-15, 2016
Windermere Baptist Conference Center
www.windermereusa.org
Students in Grades 7-12 along with their sponsors
Cost – $209 (Deposits $50 person due by April 15, 2016)
Sign up today and get 2 free registrations
It is always a pretty day at the lake.