You are here:
Week 22 – A sense of urgency
Now is the busy season. In a couple of weeks, we will be hosting over 1,300 guests. I have made a special effort to instill in our team (FT, part time, Interns volunteers) – a sense of urgency.  We must be ready for God to change lives at Windermere.
We cannot afford to delay when it comes to preparing for the Lord to touch lives this summer. There is no such thing as “waiting for a convenient season.” 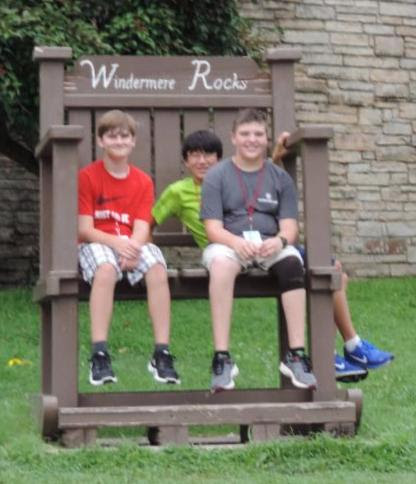 Speaking of a convenient season, I am reminded of the story of Paul and Felix in Acts 24. Antonius Felix was the procurator of Judea from AD 52-60. You remember Paul was arrested in Jerusalem on his third missionary journey. After a threat of riots the Roman leaders wrote a letter to Felix in Caesarea and sent Paul to him. All of this made Felix curious. He commanded a centurion to keep Paul but allowed him liberty and freedom to receive visitors. After a few days in Jerusalem, Felix shows up with his Jewish wife Drusilla, to talk with Paul. Acts 24:25 says this –
25 As Paul talked about righteousness, self-control and the judgment to com, Felix was afraid and said, “That’s enough for now! You may leave. When I find it convenient, I will       send for you.” Acts 24:25

That “convenient season” never came. Felix did not have a sense of urgency. His procrastination cost him. A lack of urgency in all likelihood robbed him of salvation.

The subject of urgency reminds me of this story –

A scientist in the Southwest was making a study of a particular bird. It was hard to find and even harder to study. He watch some of these birds fly near a cave on a hard to reach cliff under a canyon wall. So he hiked up to the wall and lowered himself down to the ledge and then kicked off the wall to the cave underneath. There he united his rope and set a rock on it so it would not swing out and away from him. He had just turned and pulled out his lamp when he heard a noise. He spun around just in time to see the rope had come loose and was swinging out into the canyon. He quickly assessed the situation – He must catch the rope on the first swing of its pendulum – it will never be as close as it is now! If he failed, he would be trapped in the cave.

That is a story of urgency. This busy season 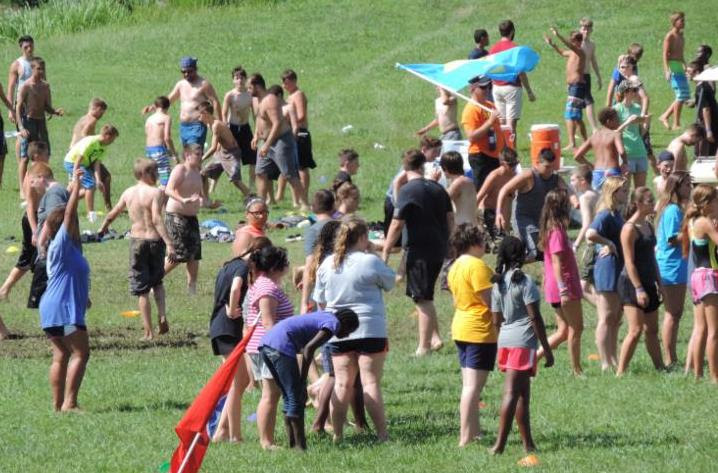 may be the only time our guests have to hear the gospel. The rope is swinging closer than it ever will. God will be transforming lives at Windermere this summer!

Help us by donating something from our Amazon Wish List. We need maintenance equipment, bed spreads, linens etc. You can buy it and have it shipped directly to us! Use this link: