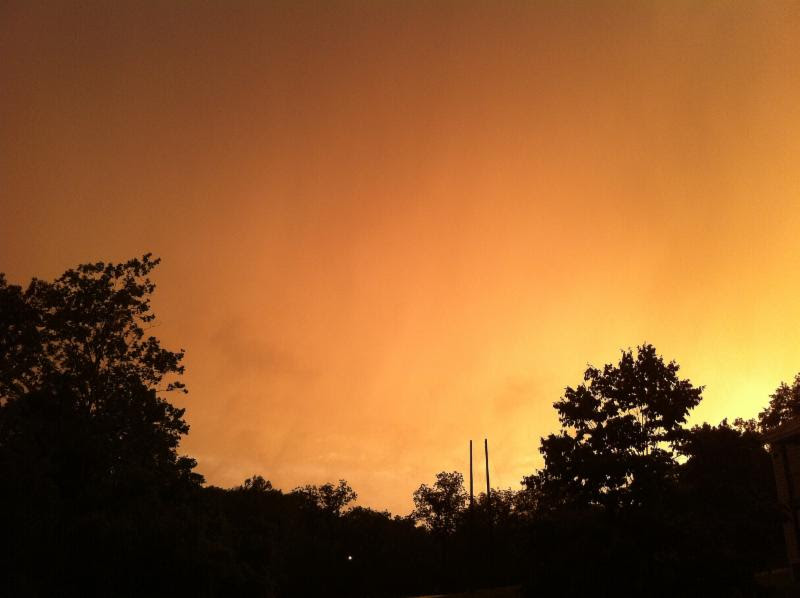 “And he is the head of the body, the church; he is the beginning and the firstborn from among the dead, so that in everything he might have the supremacy.”
-Colossians 1:18

Many times over the past year, I have prayed that Christ will be lifted high in every part of Windermere’s ministry. Of the twenty thousand guest we have each year at Windermere, I am sure most know and love Jesus. But, if you ask me, I would say they know only Jesus as a friend.

This summer I heard many a testimony that said “I just love Jesus.” I guess what they means is that Jesus is helping them get through the tough things in life. Jesus can, and does, intervene in many situations of life. I think many think of Jesus as there for me….it is the “me” that is concerning. Sometimes, I think our picture of Jesus is too small. A small Jesus is not life-changing. A small Jesus just helps me like a buddy.

In Colossians, we are told that Jesus has a place of supremacy. Jesus is not some “good luck charm” that we can pull out of our pocket when we want things. He is not some kind of mascot. Jesus is our Monarch. Jesus is ruling and reigning at the right hand of the Father!

In 2016, I pray that Windermere will be a place of life-changing encounters with Jesus. I pray that Jesus will be SUPREME. My friend Richard Ross says this, “what would it look like if teenagers and adults worshipped Christ as their…

The only way that Windermere can provide a Christian environment for life change is for Christ to reign supremely. It is less about me and more about Jesus….our authority and King.

Student Wake Camp
July 11-15, 2016
Windermere Baptist Conference Center
www.windermereusa.org/wake
Students in Grades 7-12 along with their sponsors
Cost – $209 (Deposits $50 person due by April 15, 2016)
Theme:
Thrive: God’s Grace for the Journey
“Now the God of all grace, who called you to His eternal glory in Christ Jesus,
will personally restore, establish, strengthen, and support you….”1 Peter 5:10
It is always a pretty day at the lake.
God Bless,