The teaching of the Bible – week 17

You are here:
Week 17 – The teaching of the Bible
The primary reason people give for going to church may surprise you: The answer is good preaching and teaching. At least, that’s what Gallup found in a recent poll (March 2017).
The poll listed common activities of church, asking respondents whether they rank as a major factor, a minor factor, or not a factor, in their reason for attending church or other place of worship. Sermons and teaching ranks highest in importance. 76% said it was a major factor, whereas music (good choir, praise band, singers) ranks last in importance. Only 38% said music was a major factor.
Those of us at Windermere feel certain that if we are to be about life 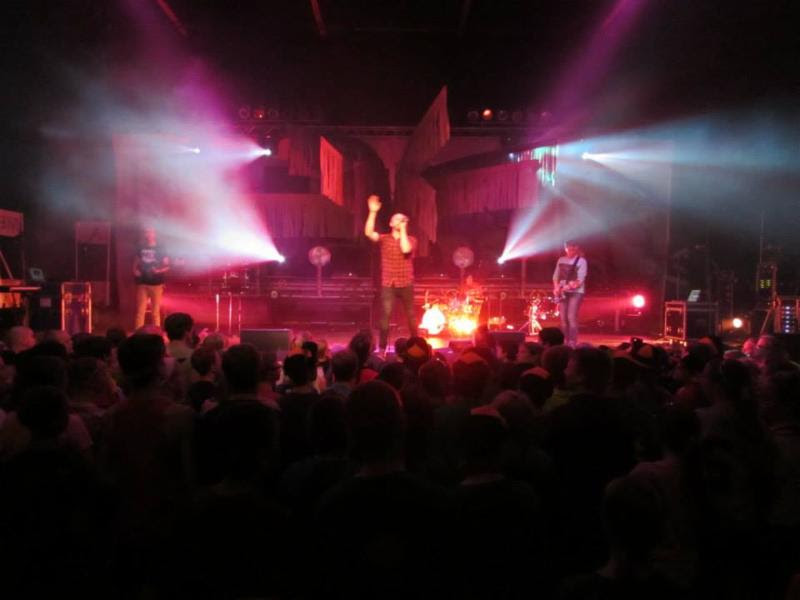 change then we must stand for Biblical truth. True life change comes with a growing knowledge of what the Bible teaches. In 2017 there will be about 20,000 guest that come to Windermere. Except for a day group or a school visit, most of these guest will hear the Word of God taught from the Bible. We are praying that 1,000 of those guest will make a profession of faith while at Windermere in 2017!
We confidently say the sermon or teaching of God’s word is important and we use it as a key strategy component, but why do we say that? The simple answer is this – the Bible is TRUSTWORTHY.
The Hebrew word for trust carried the idea of someone leaning their whole weight upon something. It would be like you putting your weight upon a chair. Trusting it to keep you off the floor. That is trust. In our world today, people are looking for anything trustworthy.
Windermere can’t make people believe the Bible but we know that if and when they put their weight on it, they will realize it will hold them up.

47 I will show you what someone is like who comes to me, hears My words, and acts on them: 48 He is like  man building a house, who dug deep and laid the foundation on the rock. When the flood came, the river crashed against that house and couldn’t shake it, because it was well built.  49 But the one who hears and does not act is like a man who built a house on the ground without a foundation. The river crashed against it, and immediately it collapsed. And the destruction of that house was great!” Luke 6:47-49

The other day, Carol and I had dinner with a board member and his wife. In 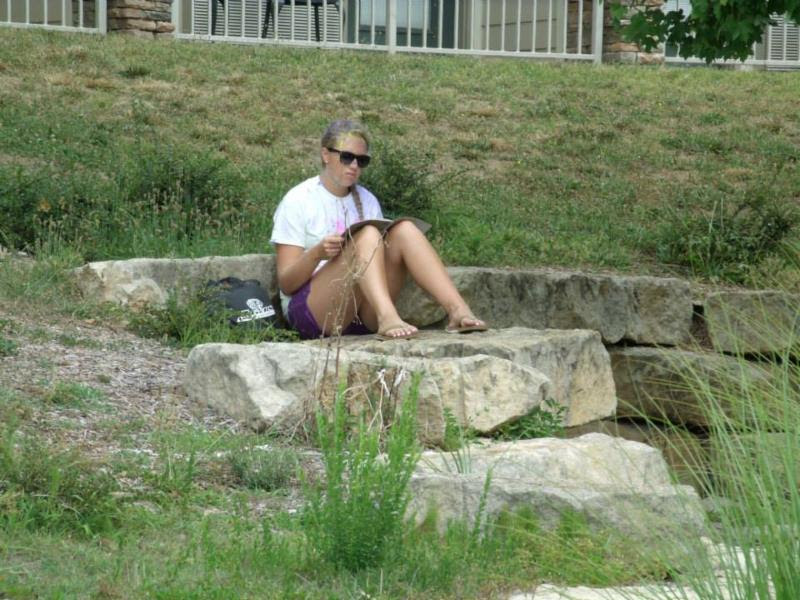 the middle of dinner she shared with me her journal and sermon notes from her youth camp years!
What a blessing. In her neat longhand writing were all her sermon notes, her feelings and quiet time entries. What she was showing me is my point in this blog – God impacted her life through the teaching of God’s Word at camp!
Windermere stands on Biblical truth and it bears the weight!
It is always a pretty day at the lake.
Categories: Featured, Windermere WednesdayBy John BaileyApril 27, 2017
Tags: Biblical truthCampGodJohn BaileyMinistrypreachingRetreatTeachingthankfulTrustTrustworthyWindermereWindermere Baptist Conference CenterWindermere WednesdayWord of GodYouth Camp