The Peace of Windermere

“So the church throughout all Judea and Galilee and Samaria enjoyed peace, being built up; and going on in the fear of the Lord and in comfort of the Holy Spirit, it continued to increase.”
Acts 9:31

This week, we had over 800 guests. During the summer higher numbers become pretty standard. Weekly we experienced a new wave of 800 people. Recently, I revisited this verse in Acts that I believe applies to Windermere.
The Bible says in spite of the circumstances of the early church – leaders being imprisoned, the memory of Stephen’s martyrdom being fresh, lives being threatened – the church “enjoyed peace [and] continued to increase.”

Using the acrostic P-E-A-C-E, here are five ways Windermere is a place of peace. 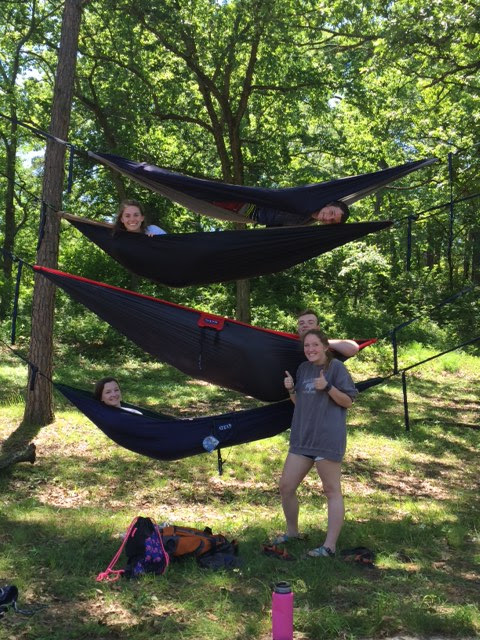 P stands for Positive
I know what you are wondering – you mean Windermere never gets a negative evaluation? No, of course not. But just recall the church in Acts, that in spite of negative circumstances they “enjoyed peace, being built up.” In that phrase it is obvious that one has to pursue or build peace intentionally in order to experience it. In other words, keep your chin up (Psalm 3:3). Stay positive. God is in control.

The early church was blessed to see increase. I love it when things are growing, when things show progress and they start to bear fruit. Last week the great folks from Battle Creek Baptist in Tulsa, Oklahoma, cheered and applauded as 61 students were baptized in the Lake of the Ozarks! I do not know how one can see something like that and not be totally thrilled!

A stands for Accepting
The early churches from regions all over the known world enjoyed that peace – Judea, Galilee and Samaria. Geographically, these places are very close to each other but culturally Samarians were among the hated. In fact, Jewish travelers in ancient times avoided going through Samaria. But here, peace came when all the churches were pursuing and enjoying peace. Windermere is a place that accepts all people who are sincerely seeking a deeper relationship with Christ.

C stands for Charming
Here is a favorite quote from Reinhold Niebuhr, “You may be able to compel people to maintain certain minimum standards by stressing duty but the highest moral and spiritual achievements depend not upon a push but a pull. People must be charmed into righteousness.” It must have been winsome and charming in the early church. Our dream at Windermere is that people will be pulled by the charm and grace of our beautiful place on the lake.

E stands for Exalting the Lord 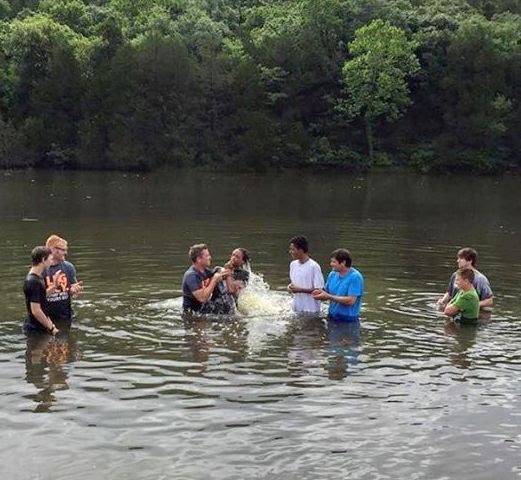 The early church went in the fear and comfort of the Lord. I think about that at the end of every week of 800 with a new 800 rolling in the next day. I find myself saying, “Without You, Lord, we are nothing. This is Your ministry….we are Your servants.”

It’s always a pretty day on the lake.