Windermere has 26 RV sites on our campus. Of those 26, 6 are pull through sites. I get a chuckle thinking how 58 years ago, the founders of Windermere thought a “big” camper might be a trailer camper that one could just back into a spot. Today, folks are bringing in 40′, 5th wheel… rolling palatial estates! Everyone wants a drive through site, now. Camping, whether by RV’s, tents, pop-ups or cabins, remains very popular. Over 40 million Americans go camping annually.

I recently was reading national camping statistics. Some are very interesting. Note these: 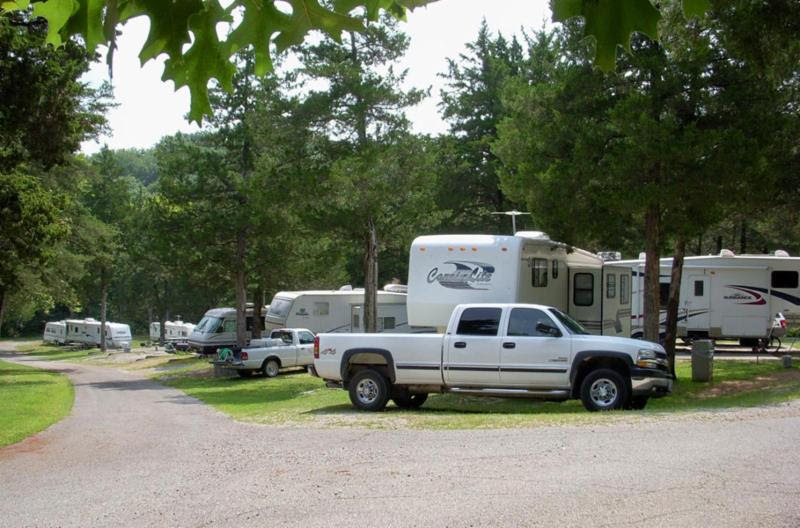 That last statistic says a ton about how fathers have a great role in the life of children. Last week, my eye was drawn to a father and son going for a hike on the roads here at Windermere. The son was about 4 or 5 and had a half-eaten pop tart in his hand. The dad needed a cup of coffee. I told him hop in the van I’ll take you to our dining hall. He said, you know what…I think we will just enjoy the hike. I have a feeling this father and son hike was a sacred moment for them. 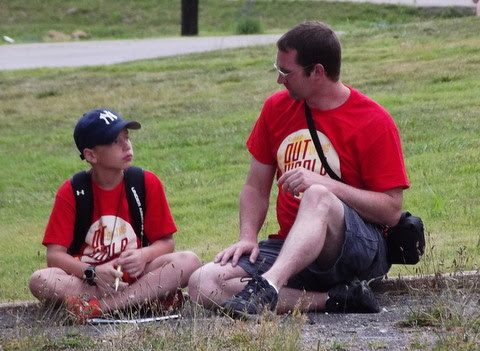 Speaking of fathers and camping, I am reminded of the great patriarch of the Old Testament, Abraham. Essentially, Abraham’s orders were to leave and go. (Genesis 12) God relegated the where component of Abraham’s camping trip to a “need to know” basis.

Later, God told Abraham to “lift up [his] eyes [and]…see” (Genesis 13:14-15). Abraham traveled from place to place until he returned to the site where he had built his altar, between Bethel and Ai (Genesis 13). He discovered what it meant to worship, wait on, and work for God simultaneously. While he was wandering, Abraham perceived what God would do for him – guide and provide.  Abraham’s journey of “going nowhere” became the arrival at “somewhere” when he reached Canaan. Camping can be a time of deep discovery.

What words do you use when you talk about camp? The word family tends to always comes up. The US Outdoor Foundation recently shared the Top 10 words associated with camping:

Hey Dads…Father’s Day is coming up in a few days. Why not take your child on a camping trip? Windermere is a great place for families. Every week, Windermere gets to see lives changed at camp!