You are here:
FeaturedWindermere Wednesday

Week 27 – Family Reunions
During the Fourth of July week, Windermere will hosts some large family reunions. It is great to observe all the families scattered around campus but then also gathering back again. I am talking about multiple generations vacationing together. It is a blessing to see families like that. One family here has been coming to their family reunion at Windermere for 40 years.
Picture that image of families scattering and gathering. That image reminds of the story of the Good Shepherd in John 10. Look at verses 5, 14-16 and 27

5 But they will never follow a stranger; in fact, they will run away from him because they do not recognize a stranger’s voice.”

14 “I am the good shepherd; I know my sheep and my sheep know me-15 just as the Father knows me and I know the Father-and I lay down my life for the sheep. 16 I have other sheep that are not of this sheep pen. I must bring them also. They too will listen to my voice, and there shall be one flock and one shepherd.
27 My sheep listen to my voice; I know them, and they follow me. 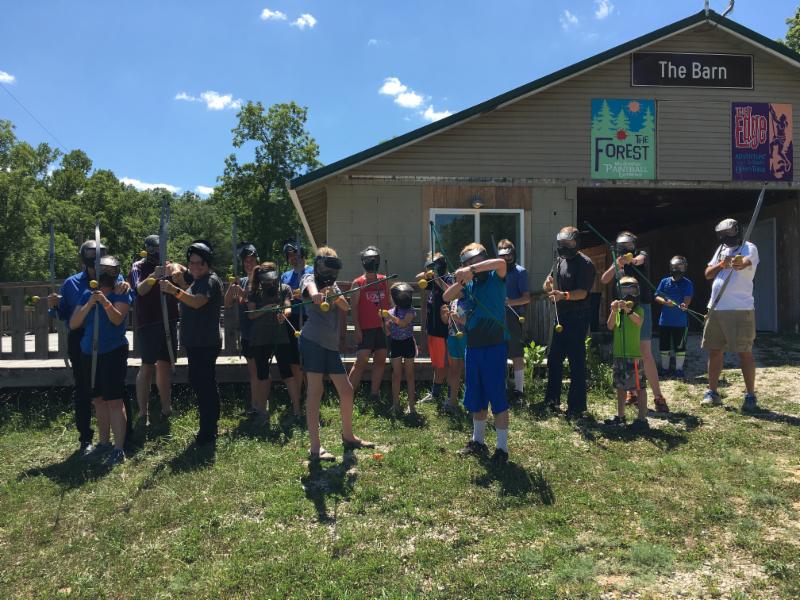 In John 10 we can see that the sheep may not be the smartest animal in the pen but they know one thing – they know their shepherd’s voice. From the day they were born they have been close to the shepherd. They are so familiar with that voice they can distinguish it from all other voices.
Wouldn’t it be so amazing to be as close to Christ as we are at family reunions or as the sheep are to the shepherd? Here is an old preacher story –

A traveler in the Holy Land tells the story about stopping at a watering place. He saw three shepherds come down to the water with their flocks, a total of about one hundred sheep in all. Soon all three flocks intermingled. An outsider could never tell to which shepherd the sheep belonged. But soon one shepherd walked away a little distance and gave his call. His flock of sheep separated themselves from the others and followed him. They followed the voice of their shepherd but they would not follow a stranger. 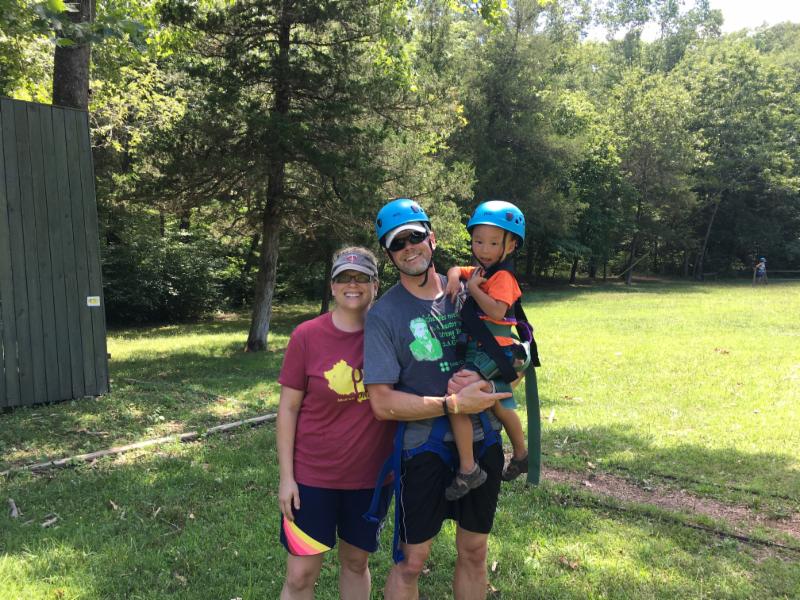 Prayer: Lord, help me to recognize and distinguish your voice from anything and anyone else here on Earth.
It’s always a pretty day at the lake.
Categories: Featured, Windermere WednesdayBy John BaileyJuly 4, 2018
Tags: FamiliesFamilyFamily ReunionsVisit WindermereUSAWindermereWednesday